On Saturday, March 18th, YA Fest 2017 took place at the Palmer Branch. Despite initial worries about the dreary, snowy/rainy weather, 300 people attended this year's Fest! Be warned... there are many pictures ahead!!


The day kicked off with our Golden Ticket Event. Our "volunteens" and any teen who wrote a book review for a YA Fest author received a Golden Ticket. This allowed them to attend an up close and personal Meet n' Greet with select authors, and a Skype session with YA author Paige McKenzie.

Paige McKenzie created a YouTube series called The Haunting of Sunshine Girl, which eventually became a young adult book trilogy. Paige began writing when she was just 16 years old (!), which made her quite an inspiration to the young writers that attended the Golden Ticket event. The 21 teens who attended also got a swag bag from Weinstein Books (Paige's publisher) with all three books in the Sunshine Girl series, including the not-yet-published third and final book of the series!


After the Golden Ticket Event, doors opened at 1pm and two hours of autographing and book-buying madness ensued!

Authors signed books, took pictures, and chatted with their readers. Teens (and some adults, which may have included the library staff... *ahem*) giddily talked to their favorite authors, and were enthusiastic about having new books to read from newly discovered authors.


For our last order of YA Fest business, we raffled away 25 book bundle prizes. All book bundles were donated by major publishers and contained copies of recent and upcoming releases. Raffle tickets were given out at the door and throughout the Fest. Teens could enter any and all raffles as many times as they wanted.

Book signings, raffle giveaways, and pictures are amazing, but the best and most important part of this festival is that it brings teens and authors together. It provides an open and welcome place for teen readers and aspiring young writers to meet published authors. Some teens gushed at favorite authors, others received advice and insight from the authors so they could dive in to writing ventures of their own. We love to host this event because it supports both readers and writers, which happen to be two of our favorite types of people!

Even though YA Fest 2017 was packed with teens, we also met teachers stocking their classroom libraries and public librarians looking for advice to host "sister" YA Fests. We met guests who came from as far as Ohio to attend our festival. Some of the attending authors came from Canada and Florida to be part of this event!

After the Fest officially came to a close, we were so excited to see that YA Fest was all the rage on social media!


A huge #thanks to @yafestpa for including me in their #festivities #yesterday ! They even gave me a #giftbag with two #yabooks which look like #awesomereads ! (The Last Harvest by Kim Liggett and To Catch a Killer by Sheryl Scarborough.) I met a bunch of #enthusiast and #devoted #yareaders and this was well #worththetrip ! I also met some other cool #yaauthors — as well as catching up with #author pals. A #greatday ! #teenlit #teenbooks #teenauthors #teenliterature #youngadultbooks #youngadultbooksgram #youngadultliterature #yalit #yaliterature #goodreads #books #bookstagram #bookshelf #booksofinstagram #booklove #readers #yafest
A post shared by Selene Castrovilla (@selenecastrovilla) on Mar 19, 2017 at 11:59am PDT


#YAFest is always a blast! And even more fun when you spend it in great company! 😍 Between talking to readers & chatterboxing with @kieransscott, the afternoon flew by! See you next time, @eaplteens! 📸cred @kmwalton 😘
A post shared by tiffanyschmidt (@tiffanyschmidt) on Mar 18, 2017 at 4:18pm PDT

We can't tell you how much planning and support went into this event, and we would like to extend our sincerest thanks to: 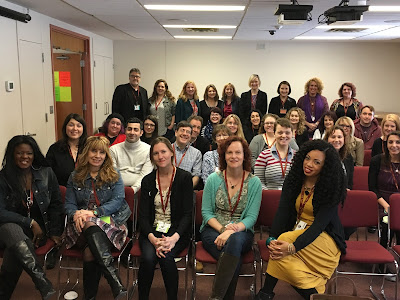 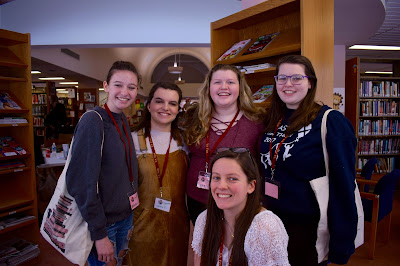 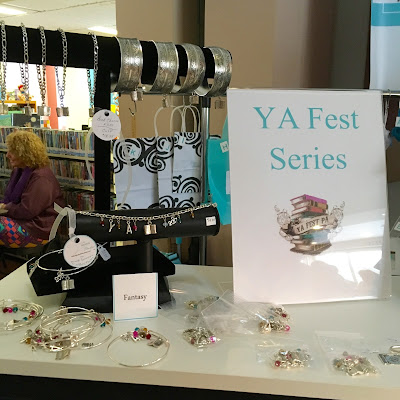 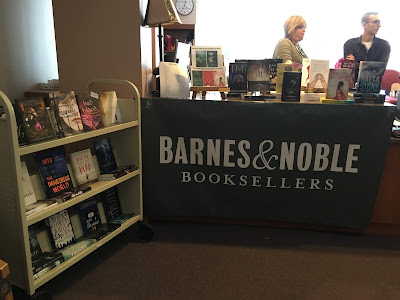 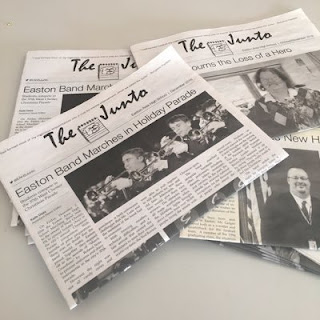 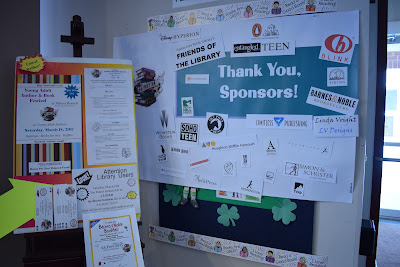 On behalf of the library staff and YA Fest organizers... 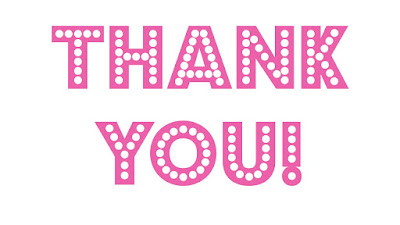 Email ThisBlogThis!Share to TwitterShare to FacebookShare to Pinterest
Labels: YA Fest, young adult